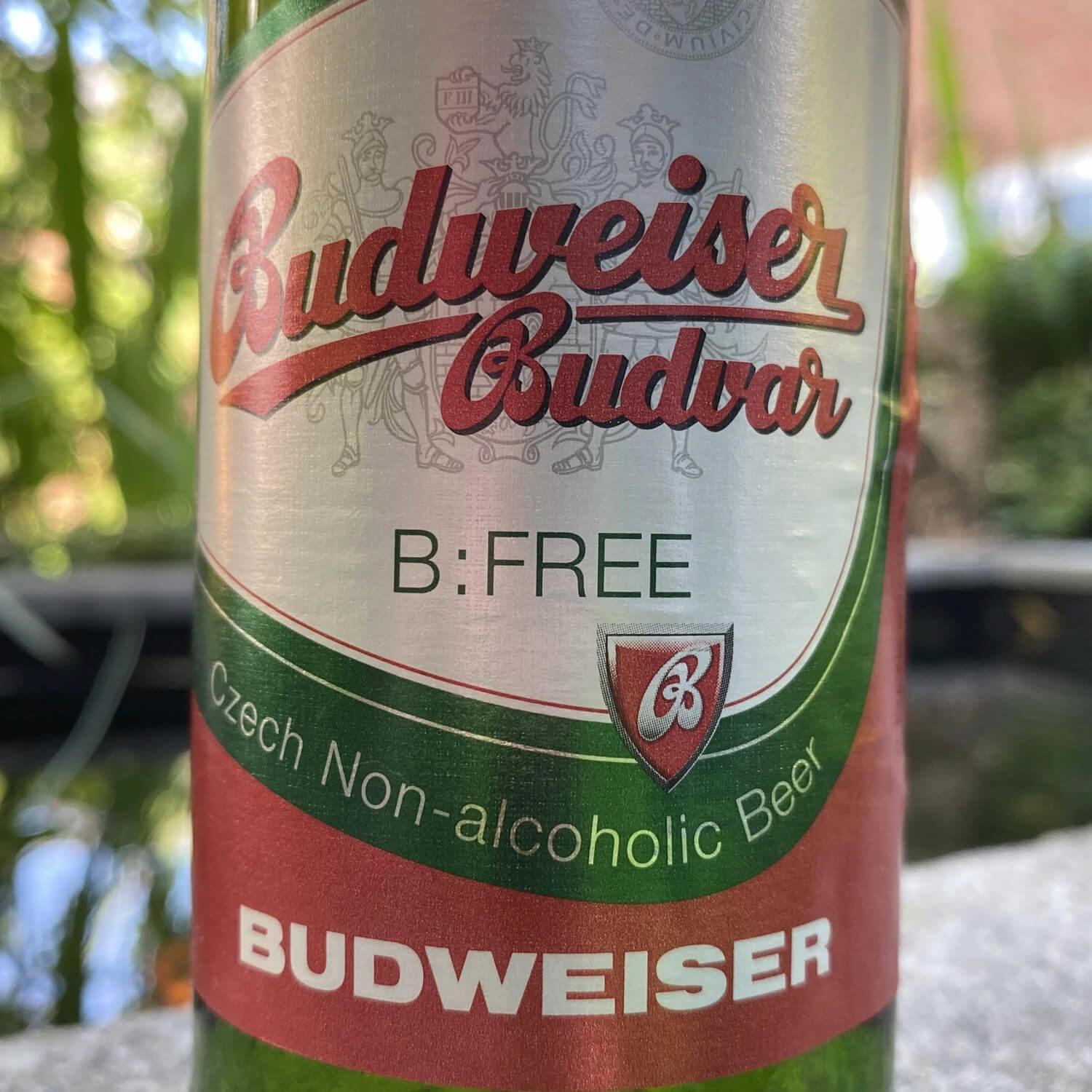 The answer is not straight-forward as there are multiple terms used to describe products in the low alcohol and no alcohol market (referred to simply as ‘lo/no’ in the trade) but here we explain what they mean and what's the difference...

Well, let’s start at the bottom and work our way up.

First are the products referred to as non-alcoholic. These have next to no alcohol in them whatsoever. Different countries have different rules but generally they could be up to 1ml alcohol in 2 litres of liquid (or 0.05%).

UK guidance says no product that is usually associated with alcohol should be described as non-alcoholic. So, there should be no such thing a non alcoholic beer or wine, but we know that the UK public and the drinks market do not use the term that way.

‘But isn’t that the same?’ you’re probably thinking. Yes, it is if you are referring to a UK product and following the existing guidance. But in other countries the term 'alcohol-free' can have a different maximum alcohol content. Some countries in Europe allow up to 0.5% in an alcohol-free beverage as does the USA. Elsewhere the limit may be even higher (e.g. Italy). Generally though, 'alcohol free' is deemed to include drinks with up to 0.5% abv. 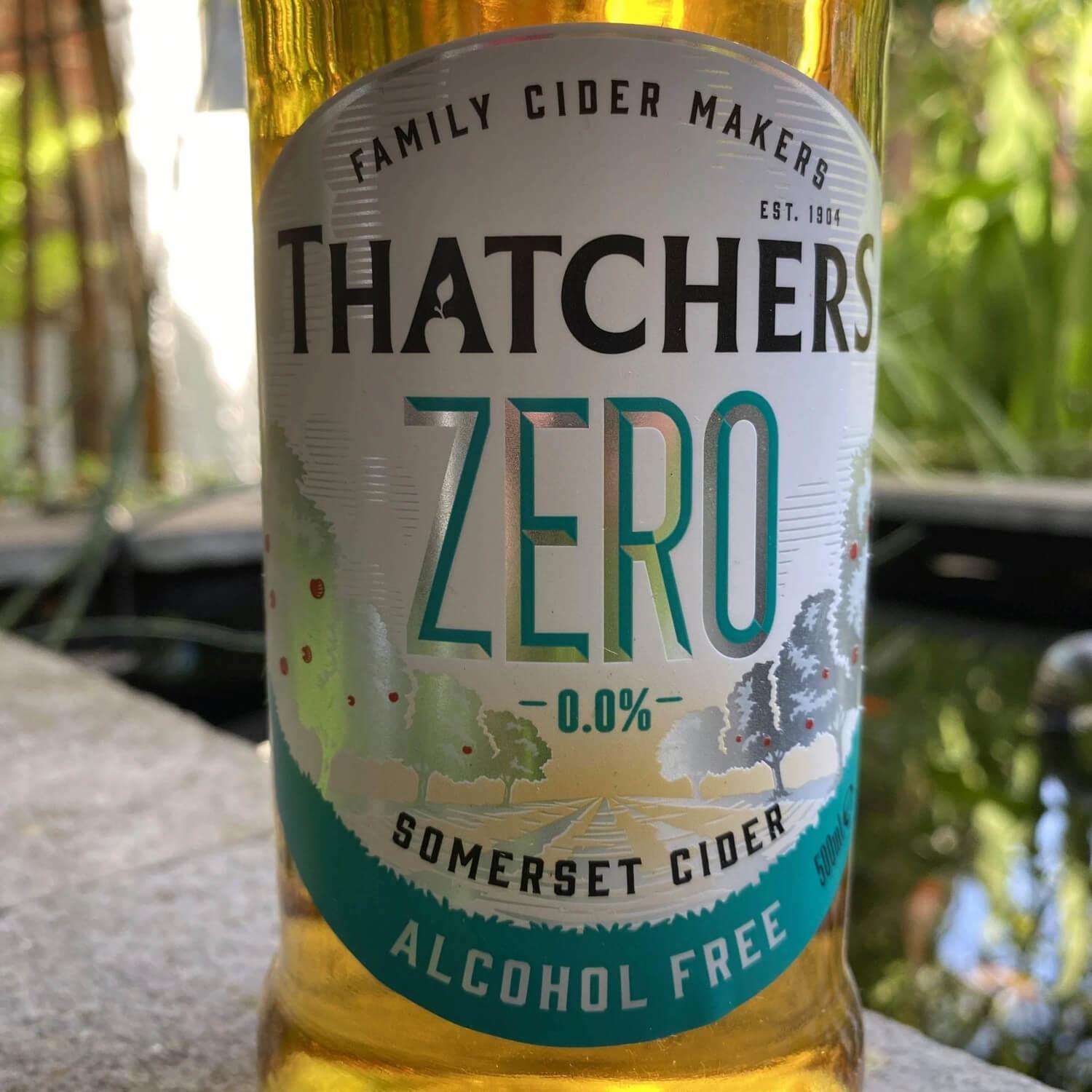 So can I get drunk on alcohol free beer?

Alcohol content of 0.5% is still a very small amount of alcohol. To put it another way, for every 200ml of drink, there is only 1ml of alcohol. So in an average bottle of 330ml alcohol free beer, there could be as much as 1.65ml of pure alcohol, with 3 bottles containing up to a teaspoon of alcohol. That would still only equate to half a 'unit' (a unit being 10ml).

Compare that to a single 35ml measure of vodka (which at 40%) would contain 14ml of alcohol (the same as over 8 bottles of alcohol free beer). Remember 0.5% is a maximum, there can be less.

Your body is pretty amazing and can process alcohol at about 1 unit of alcohol per hour so probably as fast as you can drink it when consuming alcohol free beer. Therefore to get drunk you would, theoretically, need to drink a lot very quickly. Now your body may be amazing but it can't cope with that much liquid being consumed so quickly - that means you will probably throw up and not because you're drunk!

In the UK our alcohol-free drinks should, according to official guidance, have 0.05% alcohol or less (notice that extra zero after the decimal place) and so the limit is the same as the non-alcoholic category. When we left the European Union we ceased to (have to) respect the laws of other European countries but ongoing agreements seem to mean they can still sell their products with 0.5% in the UK and still label them as 'alcohol-free'. This is not a huge issue as it is aligned to how the majority of UK public use the term.

Having guidance that does not align with the normal use of the term 'alcohol free' does nothing to aid consumer understanding and the last Government consultation failed to improve the situation.

In the UK the terminology that should be used, according to the official guidance for drinks with up to 0.5% alcohol, is 'de-alcoholised'. We don't like this term as it implies removing the alcohol and not all drinks in this category are produced in that way. Some are simply brewed to finish at a lower level of alcohol using non-fermentable sugars and inefficient or 'lazy' yeasts. There is an increasing number of UK brewers producing beers in this category and to enable them compete with their European and global competitors they have generally adopted the term 'alcohol-free' to describe their products. For this reason, and because the terms 'alcohol free' and 'non alcoholic' are used interchangeably, we quote the alcohol content of all our drinks straight after the name to help avoid any confusion. That way you know exactly what you're buying.

Low alcohol comes next and the vast majority of drinks in this category are beers and ciders and all their variations. Low alcohol drinks are those containing up to 1.2% alcohol. If a brewer wants to make a low alcohol beer below this 1.2% threshold, it can be done by designing the recipe and adapting the brewing method to take into account the lower target level of alcohol. 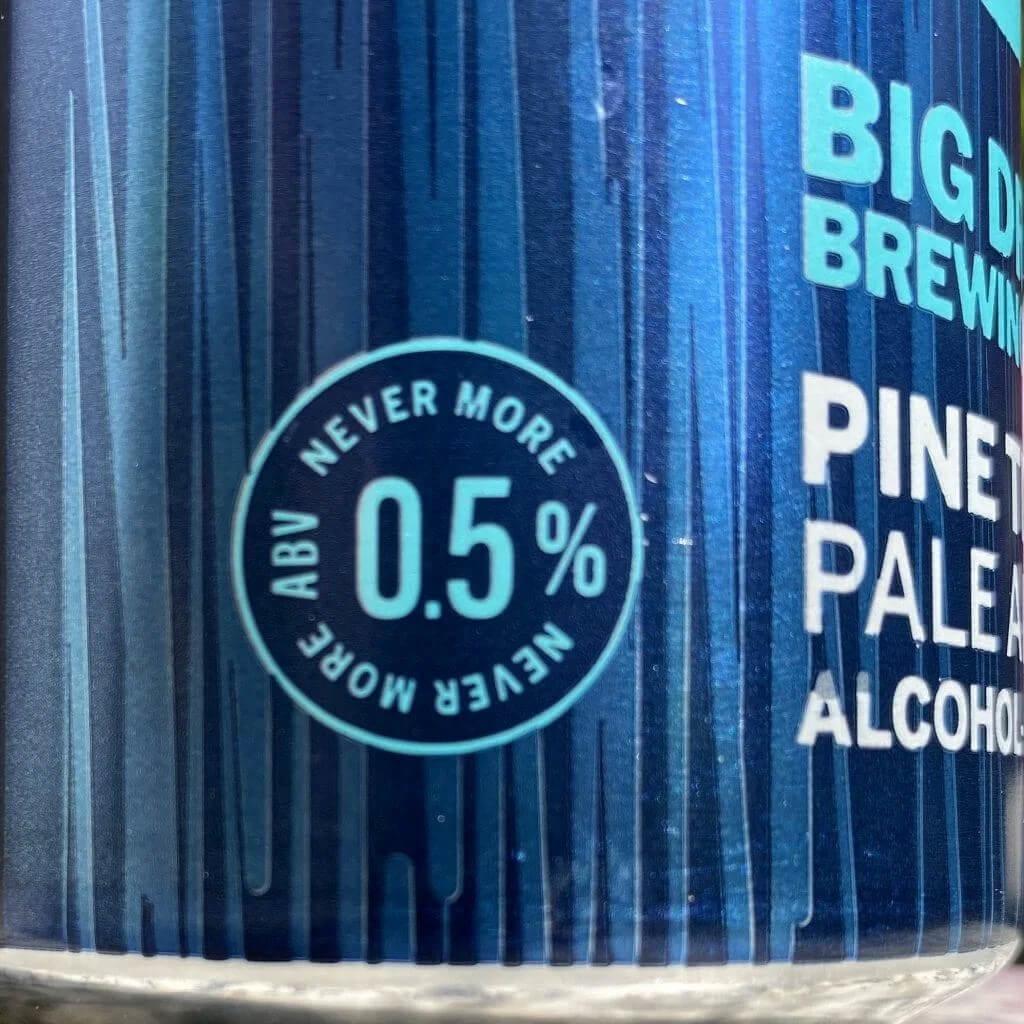 What are drinks over 1.2% abv called?

Last comes reduced alcohol and whilst all the previous categories could also come under this category, this is primarily used for higher strength beverages which have had some alcohol removed but more that 1.2% remains. Some wines typically come in this category where alcohol may be partially removed or the wine 'watered down' with grape juice. Beers and ciders which are considered 'reduced alcohol' generally fall into one of the previous categories although there is a growing trend for beers to be brewed at between 1.2% and 2.8% which could fall into this category.

All measurements of alcohol in this article and on our website refer to alcohol by volume or 'ABV' - explaining the different ways of measuring alcohol is beyond this post but maybe we'll cover it another time.

If you found this interesting make sure you read some of our other posts such as How is Alcohol Free Beer Made? and A World of Hops.

If you have any questions or comments, get back to us and if you have a request for a future subject to be covered, drop us a line using the contact form.